For now, the plot of the game seems simple and “generic” you’re playing as MC (In some cases you might play with another character) and you just moved with some friend of yours that you’ve known from years, but things are not as you though, getting you in some new experiences and finding new things about your new roommate and, why not, about you.​

Right now I’m uploading the final part of Chapter 2, as I said it earlier it’ll come with a major fix, about 99% of the grammatical errors were fixed.

The final scene will finally open up some things about the game story, where it heads, what’s ahead you and so on.

Right now, I wasn’t really happy how the Characters menu turned out so it was removed and replaced with a WIP picture and updated the Chapters menu to give you an idea how it’s gonna look, once it’s done you’ll be able to open each Chapter and jump to a specific scene, still WIP since I can’t really find a suitable design for it, yet! 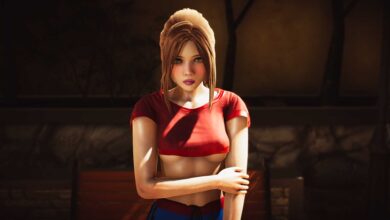 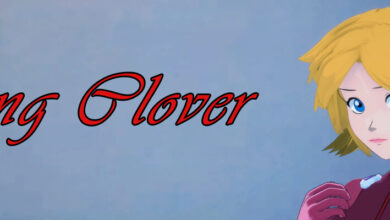 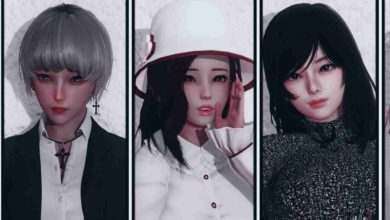 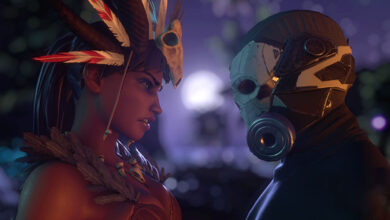