You have awakened to a world you no longer recognize, filled with unexplainable darkness and overwhelming madness. A terrifying apocalypse has given birth to monsters whose mere presence will strip the sanity from what remains of humanity.
To be God is to be mad.
~ Aharon

Expand your home, slay eldritch horrors, and fight against corruption and madness. Win the hearts of beautiful women whose love will be the only ray of hope in the depths of the fog. Secrets beyond the understanding of mortals wait to be uncovered, but are you sure you want to find out the truth? After all, ignorance is bliss.

In a world where death is just the beginning of your misery, how can you be sure what good and evil even mean? What pulls the strings in this puppet theater of madness? Take a peek behind the veil of reality and realize how truly ignorant you actually were!
Info

fixed: sound issue in a prologue
fixed: many replay issues
fixed: grace goodnight kiss having one option lead to a wrong continuation
fixed: choices destroying cards not working sometimes
fixed: error when destroying a card in an ending
fixed: sometimes character not doing what they should after an event
fixed: bug with deleted persistent and Treasure Hunt replay
fixed: card sound not playing when using the card that ends combat
fixed: bad placement of language menu on Android version

4K Warning:
The 4K version has heavy requirement for your rig, on most rigs it would lag, if animations don’t play at 60fps try 1080p version or disable animations in preferences. 4K version has little to no meaning if you play at 1920x1080p resolution or lower.

Download
Features & How to install Mod?
To remove the console blocker overwrite game\functions\modding\anti_cheat.rpy with the anti_cheat file
Some commands i quickly found in the scripts.
player.sanity
player.corruption

I also bypassed the cheat codes, overwrite the game\functions\cheats.rpy file with the cheats file.
The codes are numbers starting from 1 to 36. so 36 codes in total, no idea what they do nor what their original names were due to hash encryption and lack of testing.
Report Broken Link 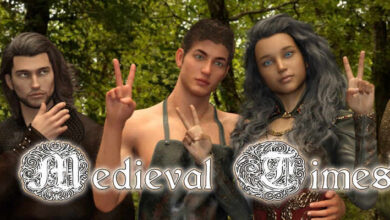 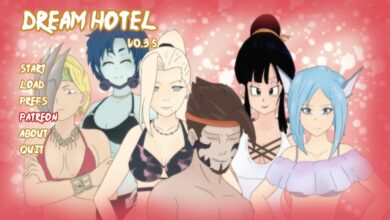 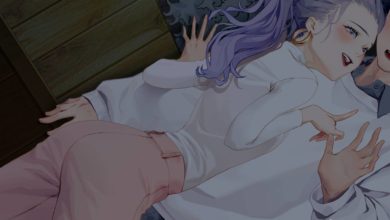