Prompted into action by the promise he made to his girlfriend a year ago, Harry finally made a huge breakthrough in his quest for success by scoring a major deal for his company, in doing so setting into motion his inevitable promotion. But what he didn’t foresee is that the byproduct of his unshakable resolve would unintentionally invite an undesirable presence into his life. The representative of the subcontracting company—his old bully from high school.​ 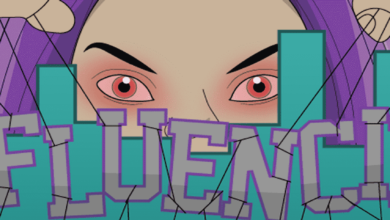 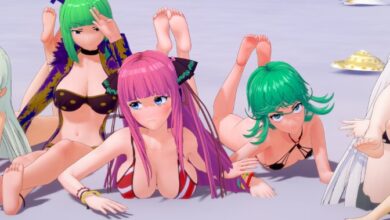 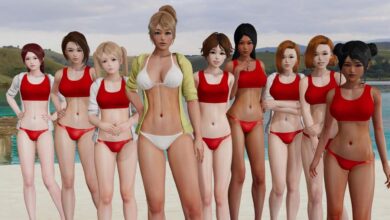 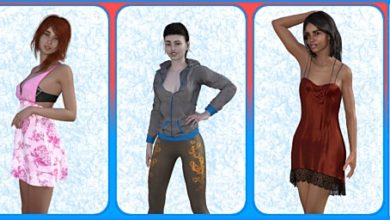