Unzip and add to game folder

Download
How to install Patch?
Extract the files into “game” sub-folder of the game.
Report Broken Link

You can also mail us at :- dikgam[email protected] 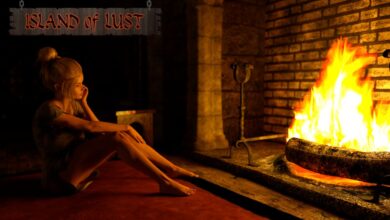 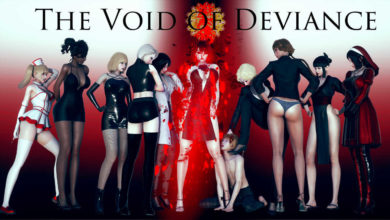 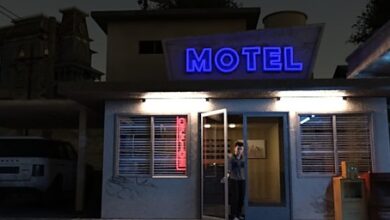 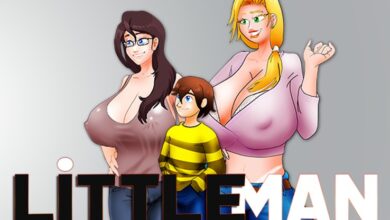