My new project, a game made with images generated in the new Illusion’s Koikatu.

The player controls Robert, a boy who failed the college exam and earn extra money by giving private lessons to girls. Explore the city on different days and times to find new things to do!​ 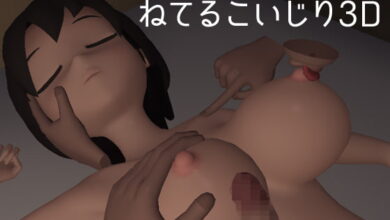 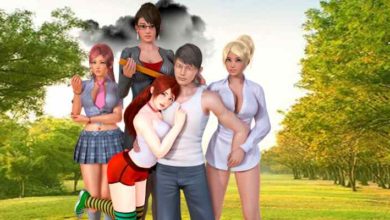 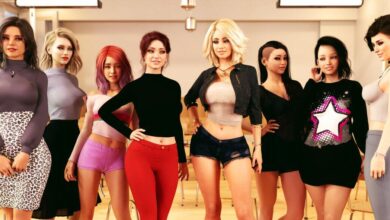 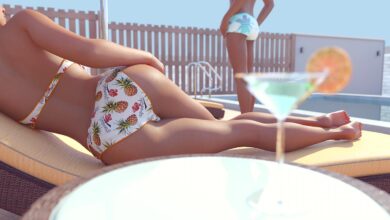