We live in a mad universe… indescribably vast… full of wonders… and terrors. And amidst all the chaos, sometimes things even turn out.. sexy! Play as one of many possible characters, female, male*, or creature* and fight and fuck your way through a wild experience. Our story plays on a small and rather unknown planet called K’apal. Only few civilized humans have ever ventured here, some miners guilds to claim the precious rare minerals that can be found here, scientists studying the natives and the flora and fauna. And also raiders and poachers trying to make a fortune selling rare creatures to rich and eccentric collectors and off-world beast arenas.​

SPOILER
It is time! We are very excited to announce that the new $25 build is almost ready to be released. Since this is the first version using the new Unreal Engine 5.1 there are still plenty of issues in pretty much all areas of the game. Lighting will be different, performance will probably be worse in many cases and there may be several other random things not working or even crashing so we advise to keep the last version you have around. If you encounter any problem please don’t hesitate to contact us on Discord or via email. This is all still very much work in progress and it may require a few more releases until we can consider the move complete.

We recommend that you update your OS and graphics drivers as we use the latest SDK’s and API’s with this new version.

Attention!: The launcher has been updated, if you are using the launcher we recommend you to download the new version here (it will be provided in the build release post and on our discord too).

And now for the changes and additions see the changelog below:

As the Fisher Village with its demo quest line was getting in the way of the game’s development we decided to remove it. We stripped the Old Wild Life level of all assets as well, as there were many legacy assets that bloated the project.

If you have sandbox scenes that were made in the Fisher Village level, you can still open them by moving the respective files into a different level folder (e.g. from “%localappdata%/WildLifeC/Saved/SandboxSaveGames/MySaves/FisherVillage/” to “%localappdata%/WildLifeC/Saved/SandboxSaveGames/MySaves/Showroom/”).

Sandbox scenes that were made in the Old Wild Life level might need adjustments.

Known Issues:
• Due to DirectX 12’s on the fly shader compilation there will be significant lag spikes whenever new materials are loaded
• Fur is temporarily disabled due to incompatibility with Unreal Engine 5
• Some hair physics are currently broken
• Sandbox editor: Transform gizmo is invisible if Effects quality is lower than Epic
• Setting animation speed and amplitude to zero causes sex toys to disappear
• Clothes textures will not fully load in the character creator
• Physics break if you scale characters in the sandbox editor 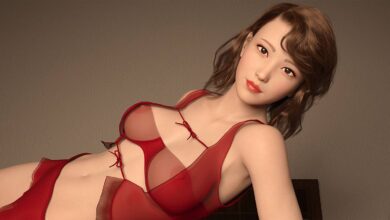 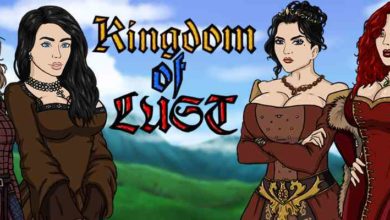 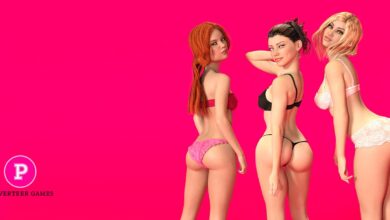 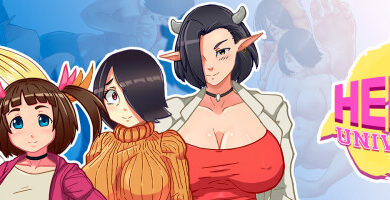