Take Over is a game about corruption, where you need to be careful about being caught by the oppresive government. Mind control the people in town, use them and their influence in your favor, or put them to work to get resources and money, and finally take over.

Cheats
Just open the console command with shift + O, then type one of these variables and add the quantity, example: money = 10000 or serum = 100
money
serum
suspicion
supplies
celia_corr
katy_corr
dimi_corr
_gene_ideal = True ##this will allow you to check the basic transformations of Celia, Katy, Dimi and Mirjana, you need 1 serum and 10 supplies per each.

Updating Old Saves
Updating old saves:
To update old saves you need to make sure to save in your house. Once you do that, load the new version of the game and sleep once, that will auto update the game
Report Broken Link 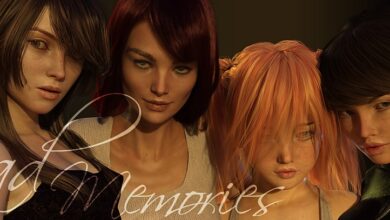 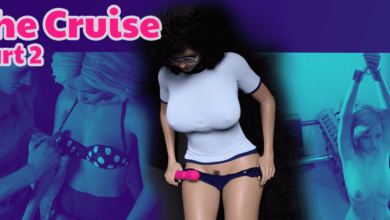