Sylphine is a sandbox Visual Novel built in RenPy that attempts to mix adult content, drama, action, and comedy.

His mother lost at a young age, your named MC finds himself living with one of her closest friends, Alex, a social worker with a penchant for those in need. Also under her care are 4 other girls, impolite tsundere Celeste, quirky bookworm Serra, laid-back gamer girl Lillian, and air-headed but sweet nature lover Gracie. Jump into the world of Sylphine as your MC finds his mind invaded by recurrent dreams that hint of a world beyond this one, a world full of magical beings, new lands, and powers beyond comprehension. A world that he soon discovers is more tangible than he would have ever believed.​ 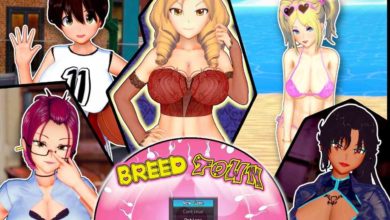 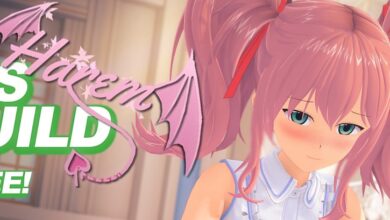 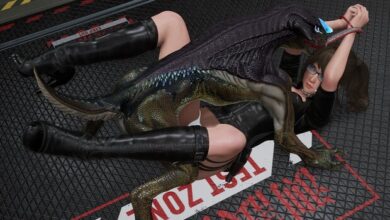