Succulence 2 is an RPG that follows the story of rookie reporter with a dark secret, who
gets wrapped up in an investigation that threatens her new companions.
Will she get to the bottom of the mystery, or will she choose a different path
in this carnal dance?​

v0.55.3
– Holiday Special update with upgraded images(some images remained the same because there’s no good way to upgrade them)
– Eve event
– Tonic Delivery event(multiple outcomes)
– Desire Shop photoshoot event
– Bath event
– Welcoming party event
– New wardrobe functions/bugfixes
– Phone selfies re-added
– Wallpaper button rework
– Contacts + Camera buttons functional
– Dream world menu added
– New outfits for Yuko and Mrs. Mollette
– Parts of character traits changed for various characters
– Changes to Lust Frenzy system(most of them are currently disabled, but it is a foundation for future improvements)
– Wall pictures in Serena’s apartment completely reworked(requires testing on old save files): Extra picture spot + new picture added.
– Added indicators on the walls that show where a picture can be framed
– Small mini-quest for the choker added
– Changed active effect for Succubus title
Didn’t make it:
– Last Holiday Special event: It was based around new partner mechanic that I’ve been trying out, but it still needs some work. Will be fleshed out in the next release.
– Holiday Tape: Didn’t like how it turned out. Tapes are supposed to be wacky and silly, so I’ll re-do it to be more like that. Will also be added in the next release.
And that’s about it. It’s been a horrible month, but here’s what’s weird – ever since last week my “drive” has suddenly returned and I’ve been hammering away at the update pretty much non-stop. Most of things that are finished in this update – were finished last week.
I don’t know how long it will last, and it’s not like I’m crazy productive right now – the work speed is still slow, but because I’m putting in more work hours, the progress is decent.
Next update will be scheduled at the end of this month, in 2-3 weeks. It will feature more Holiday Special updates, continuation of the prologue, Dream realm boss fight and fighting system CG upgrade.
The game size is also becoming a problem, so I’ll have to spend some time optimizing the files too for the next update.
Thanks for reading this, and once again, thank you for the support.
Changes between 0.55.3 and 0.55.2:
– Fixed Selfie game crash
– Disabled mirror in Desire Shop in the special
– Changed Status Menu display slightly 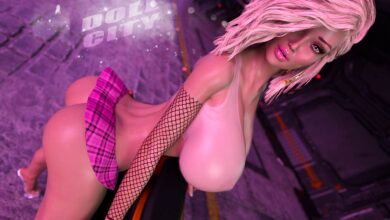 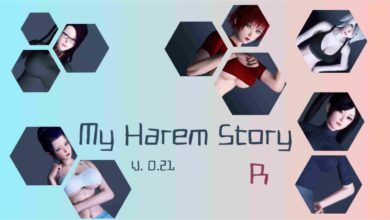 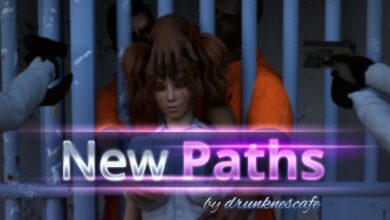