Follow the adventures of Catherine Belrose in a world full of magic inspired by D&D. Will she be able to repay her debts and become a respected wizard? Or will she fail and become a slave? It is up to you.

Follow the story of Catherine Belrose, a commoner that has just graduated from the Academy of Magic in the capital of the Empire. While her training has made her into an elite in the Empire, studying in a school meant for nobles has left her with a soul-crushing debt to repay.
Knowing that the only way she can get as much cash as she needs is by joining the Adventurers Guild, an organization that employs mercenaries to deal with the ever-present threat of monsters, she does just that. But, there are those that do not want to see her succeed, and she is going to have to work hard for everything she aims to achieve.
Guide Catherine in this epic quest, join forces with dozens of like-minded adventurers and embark on many adventures. And while you are at it, discover how deeply the corruption runs in the heart of the empire, discover the secrets of the world of Valarien and it’s rich history, uncover dark secrets better left buried in the sands of time, and pursue romance, or just casual sex, with the many companions that will join Catherine on her journey.
Will Catherine be able to pay off her student loan? Or will she fail and become a slave? It is up to you!
Info 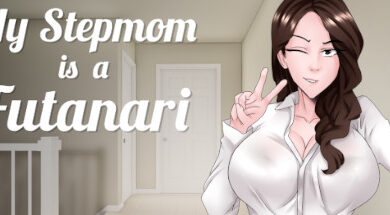 My Stepmom is a Futanari [Final] [owlyboi] 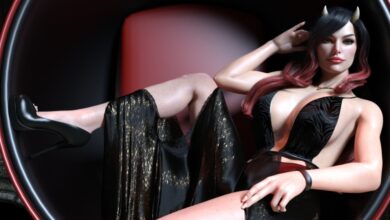 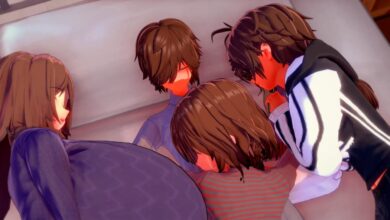