Max’s childhood was rough. He was Adopted by his neighbor “ Burgandi “, after he lost his parents at a very early age. he Witnessed their death, got traumatized, and changed. He grew up to be a sum-what decent person but still behaved as an innocent kid with grownup body & desires ). Now he is a history professor at a university and while on a picnic to a remote abandoned castle he decides to propose to the woman of his dreams, But a beautiful woman greets him in the castle to his surprise and changes his life forever. Will he be willing to accept what else awaits him in the future is for you to decide.​ 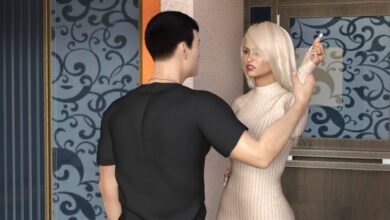 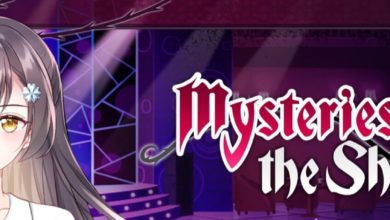 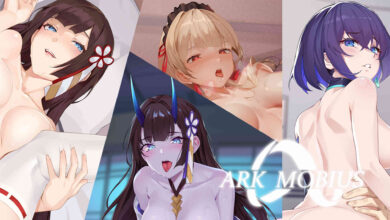