This time you play as Marc , a voluntary test subject for a new vaccine.
Just wanting to do something else than the usual work on a space station and maybe having a shot at the CORE android on the planet.
But… you really hope the vaccine works… like intended.​

A few hints for newcomers:
Press tabulator for the inventory, quest and minimap
Press Q to skip through the dialogue
F5 to F8 is quicksave and F9 to F12 is quickload 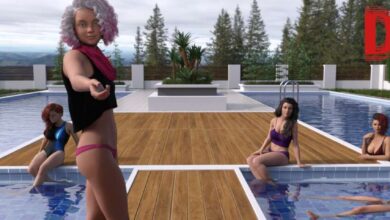 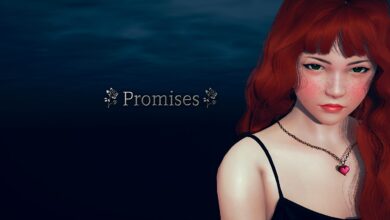 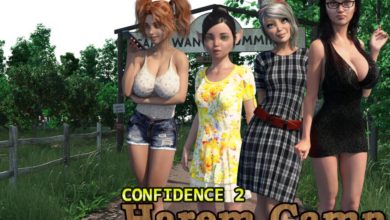 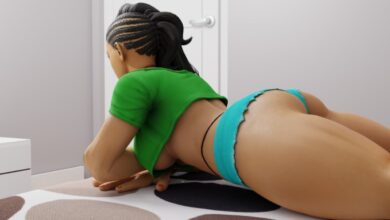