Add this game to favorites
Overview
Info
Changelog
Overview
Imagine a world where there is magic. And there is a school of magic. And this is not a fucking Potter and not pink unicorns. Unicorns maybe will be. Sex, drugs, and devastating spells. Parallel worlds, fantastic creatures, mystical events. In general, magic for adults. And no magic wands.
All of your decisions and actions during the game will affect future events.
Info

0.170 Preview Build
In this build, we continue the main plot of the game. You will enter the academy itself and get into the first trouble.
Many locations have been added both inside and outside the academy. Some NPCs have appeared.
Added basic functionality for magical items of heroes and their skills. You can already check it, but you won’t be able to use it until the next update
Many bugs have been fixed that you have found and reported.
At the moment we publish only the Windows version of the game. Other platforms will appear a little later. 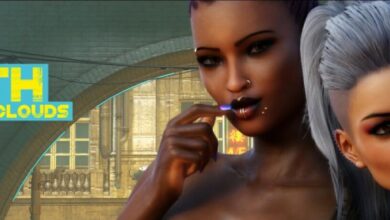 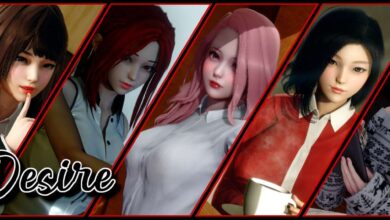 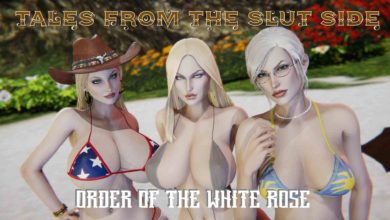 Tales from the Slut Side: Order of the White Rose [v0.4.2] [NephiLongbottom] 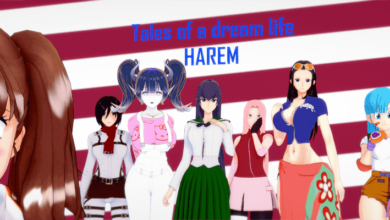