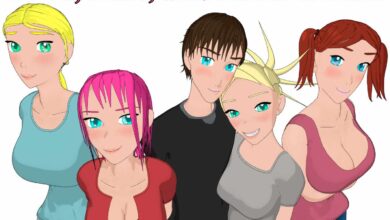 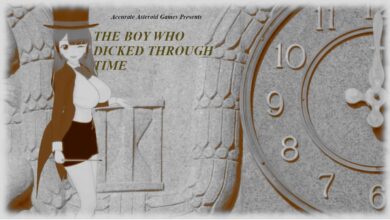 The Boy Who Dicked Through Time [Ch. 1] [Accurate Asteroid Games] 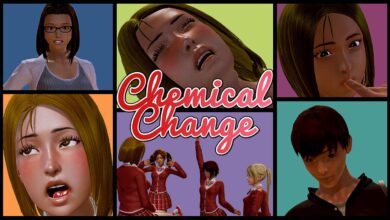