“Defenestration is set in a futuristic soviet union, the player takes up a role of Kira, young promising girl fresh out of school. Help her get on her feet in unfamiliar megapolis, dealing with various day-to-day problems and different characters. Some will try to help you, some to corrupt you (mainly the second one).” “The game is planned to be choice based and semi-open worlded. Which means no combat system. Current version has at least five hour of gameplay.”​

v0.4.9.1
–116 new pictures;
–30 pages of script;
–Random npc ”Technopriestess” (dressed);
–Random npc ”Technopriestess” (nude);
–Random event “Priestess-pillory”;
–Repeatable version (male partner);
–Repeatable version (female partner);
–Initial BE remade a little;
–Initial “bust call” blink issue resolved;
–Minor grammar fixes;
–Intro event queue bug fixed.
Req: To make things easier and due to the lack of random events right now, it has 100% spawn chance and zero requirements (temporarily). Just interact with a new smaller pillory near the center of the “Vivarium” location.
Note: The repeatable version has a 50% chance for a male or female partner with minor text differences to spice things up. The event was written with every possible mental and physical alteration in mind (including stockings), both currently present and future ones (when Vivarium will be completed). So we won’t have to redo it. 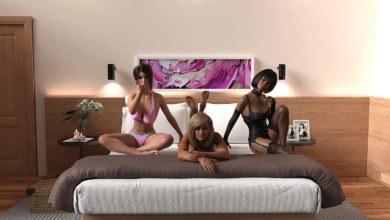 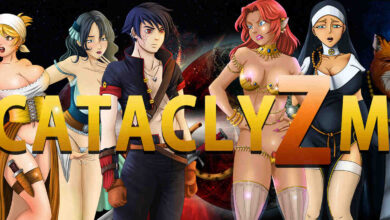 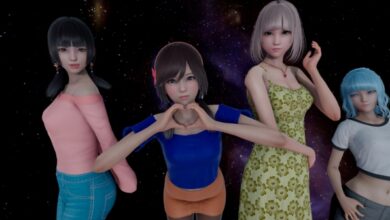