There are many, many worlds.

One, called Mareth, was perhaps the heart of them all. Cracks in the space between worlds, called portals, all seemed to lead there. Many portals led to Mareth, but none left it.
One sacrifice came from the village of Ingnam. This so-called ‘Champion’ was but a pawn in the village elders’ long plot to extend their lives, but the Champion escaped her fate by beating back the demons’ minions waiting on the other side of the portal, and set out on a one woman crusade to bring an end to the Demon menace once and for all. That was a year ago, and a world away.

You have never heard of a world called Mareth, nor a village named Ingnam. Nearly a year ago, you set off on your own, leaving your former life behind to seek your fortunes on the wild frontier – a year of traveling, exploring, fighting, and surviving alone. You’ve earned yourself a little coin in your travels, enough to book passage to the furthest reaches of the known world: the Frost Marches.​

Added a scene where you can fuck Quin’s butt.
Changed the max level to 20 for the PC.
Added special drinks that give a permanent +1 to an Atrribute. Can be bought from Garth. You can raise each stat to the game’s maximum for your level.
Drinking with Hashat has no more Ryn x Hashat.
It is now possible to have Sanders perform your wedding with Atani.
Added repeatable Kas scenes in the dream palace.
-When you first meet her in the tutorial
-Her Halloween event
-Elf Kas during the ball
Added a choice to fuck either the male or female bat.
Changed Solveig to have black fur. 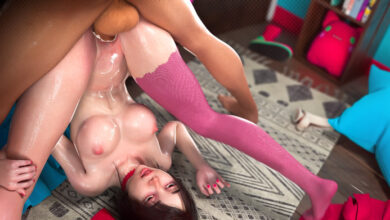 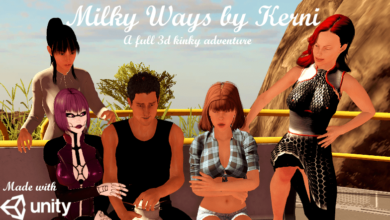