• New major quest! “Monkey Business”, part of the Rangers Questline, is now available. To begin, talk to Talin outside of the lodge, in the gardens.

• New major quest! “A Tree Of Stone”, part of the Temple Questline, is now available. To begin, go to the Temple and talk to Mia, who will be waiting at the entryway.

• New scene: Claire x Mia Double Dipping, part of the new “A Tree Of Stone” quest, unlocked automatically in the Gallery after completion.

• The Oubliette scene for the Temple Questline has been significantly rewritten with greater, -throbbing- detail ( ͡° ͜ʖ ͡°) – will also now unlock automatically in Gallery after you start “A Tree Of Stone”

• Claire’s in-game “dialogue” portraits have been completely redrawn and revamped, to better fit-in with the majority of the CG scenes drawn in Pigutao’s style!

• The way the “Sickness” State has been changed. Instead of deducting Energy per every step (which leads to some gamebreaking situations), it instead now temporarily cuts Claire’s Maximum Energy to half as long as she is Sick.

• Graphical change in Valos – the guardsmen in Valos now use morion-style helmets and halberds, in order to look visually distinct from Continent guardsmen.

• Fixed the old chibi graphics still being used in the Lighthouse of Valos.

• Fixed the glitch with getting stuck in Vane Mansion during “Let Them Eat Fruit!”

• Natalie and Sally have had their sprites and portraits recolored, as part of our overhaul to convert all ‘unnatural’ hair colors to ‘regular’ hair colors for human characters.

• Sally’s CG scene has been accordingly recolored as well.

If you are using an older save, once you load in, go to the GALLERY, and speak to the guy . 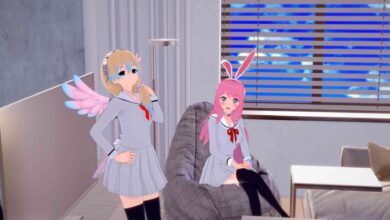 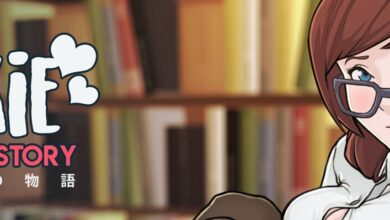 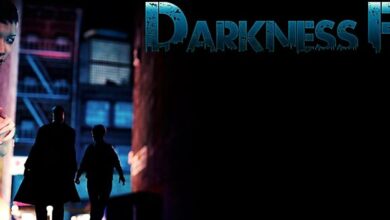 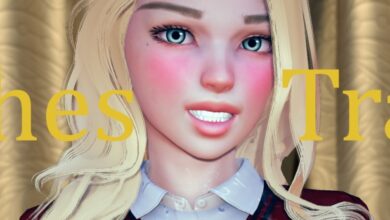