Set in a creepy cabin in the middle of nowhere our main character must uncover the secret behind a series of mysterious events. You must interact with other characters, gain their trust, form relationships, gather clues to uncover the truth, manipulate people and decide their fate. 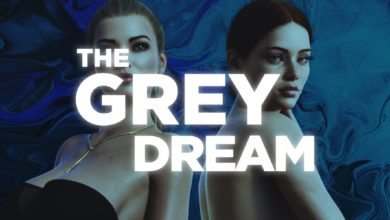 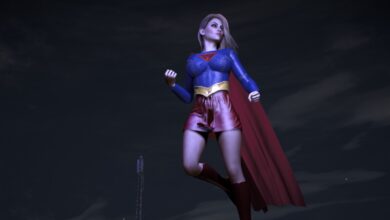 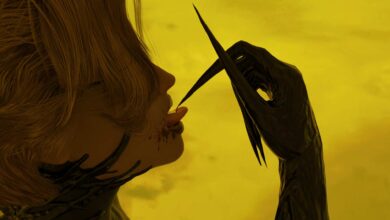