You will be playing the role of “Anna” and making decisions in her life as she will discover herself through the journey. There will be a main storyline with different outcomes depending on your choices, as well as lots of side quests.

Deprecated:
Slowly phasing out old phone functions. Quests can still be received but no more ‘texting’

Collectibles are images of Anna and other characters out of the game in different settings. They can be in different places at different times of the day. So far there are eight, and more to come.

Install: just copy the contents to a RPY file (like the gallery_unlock.rpy attached) and place that file on the game/ folder.

Decided to make these location helper things since I couldn’t find where Dilan was at for way too long. Please excuse my terrible paint skills. The park/police station have no locations / aren’t clickable yet. If I missed something or didn’t leave a note, just say so.

* Anna’s Office bottom left. Also where coffee is.
* Back to lobby is top right
Downtown 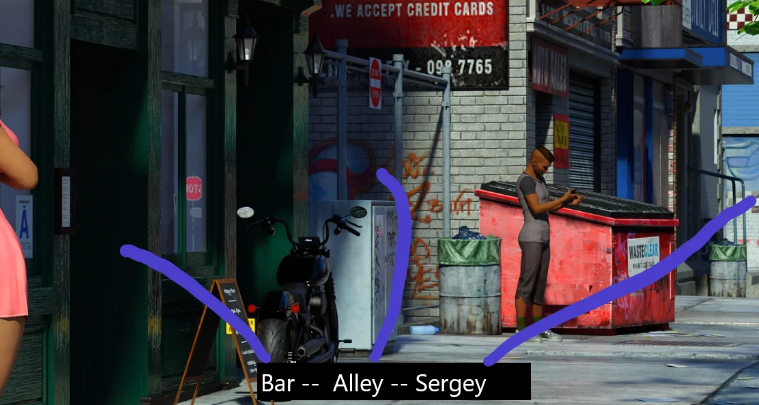 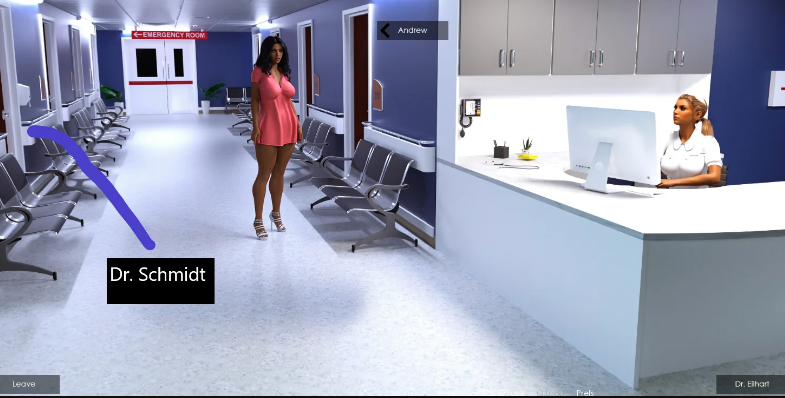 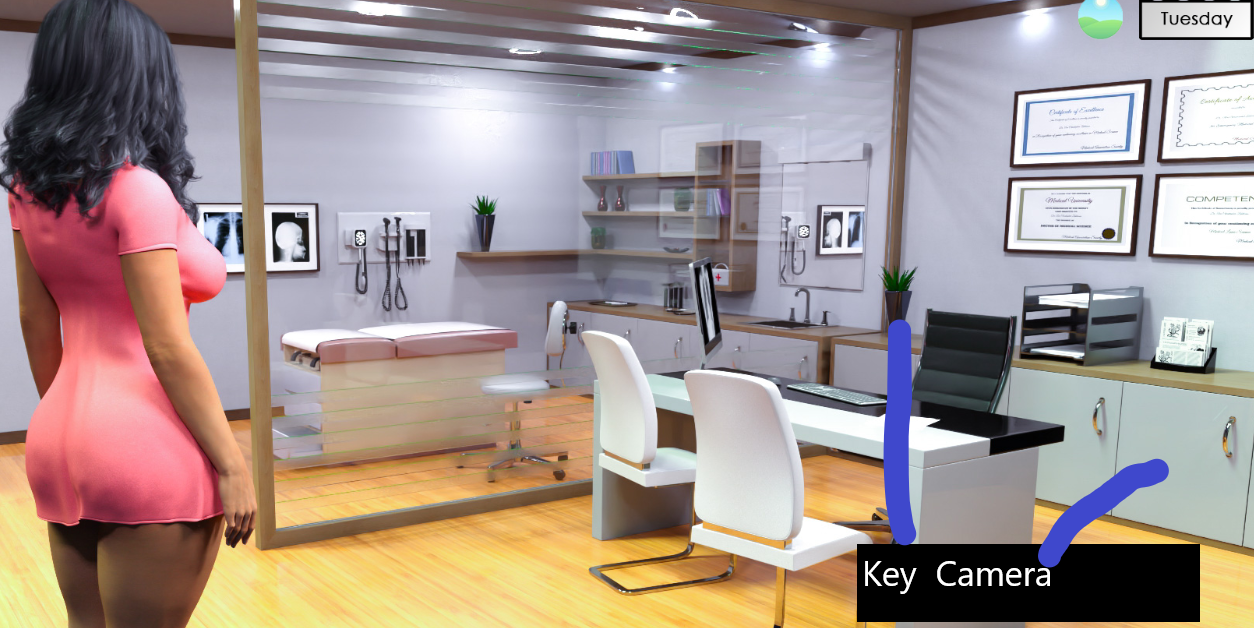 * To get the key you must go to Dr.Schmidt’s office and click the plant, then click the cubbard to get camera.
* Dr. Schmidt is also called Harold.
Home

* Alfred is in corridor on left.
* Anne’s home is bottom of corridor, where Ann is standing.
* Fridge/Coffee in Kitchen — Bath in bathroom — Wardrobe/Bed in Bedroom
Shopping

* The clothing store is Alfred’s 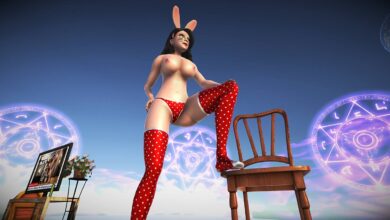 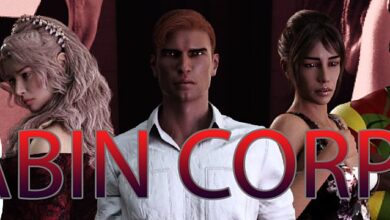