We will follow the story of Samwell, an orphan guy, innocent and shy and without any friend, who until now has been constantly bullied by his caretaker Charlotte. On the other hand, we have Grynesha, a succubus who fled from the Demon World and came to the Human World, with one goal in mind, to be able to recover her home from who took it from her. These two characters will become inseparable, Grynesha will offer Samwell a life of all that he deserves, full of lust and power, but in return she will use Samwell for her benefit. With Grynesha’s ability to create lewd situations, Samwell will be involved in many circumstances with different girls that he will meet on his adventure.​ 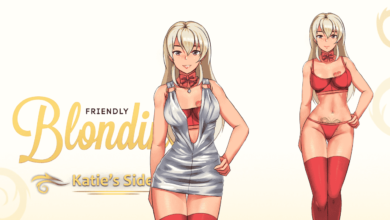 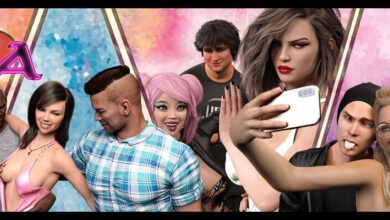 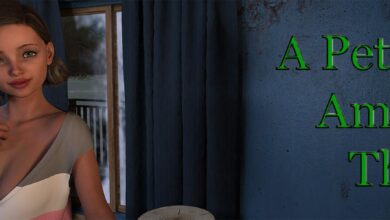 A Petal Among Thorns [Final] [Lockheart]