Agent Romanov is an active Agent of Heels and takes part in missions every now and then. Some of them end up slightly worse than anticipated, but she has never found herself in a situation she couldn’t handle on her own… not until now that is.
Help Agent Romanov choose the right decisions (or not) as she discovers and interacts with a new life form. See her freed from the struggle of a really… really invasive parasite or help her get more and more powerful as she loses what’s left of her humanity. The story is yours; we just take care of the writing. The story will develop as the users ask for it, so you can make your own decisions inside and out the game. The story is obviously already written but nothing is carved on stone. If you have a big enough chisel, you’ll find the stone you need in this Patreon polls and posts.​

v0.24.1
Important bug fix.
– Community Feedback
⦁ Fixed an important bug affecting the display of a handful of scene CGs that comes from a previously accounted for Unity3D engine limitation based around 4GB sized files. We’ve added a workaround for now, by compressing as much of the non-CG image files in the game as possible. Further overhauls may be needed in the future, but for now this should allow for an uninterrupted game experience now. Thanks to Art for reporting this bug!
Be Bold and beWilder! 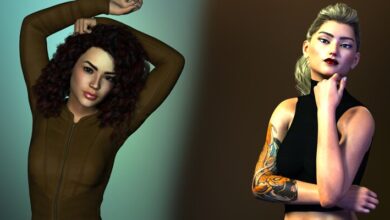 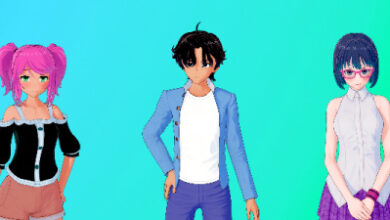 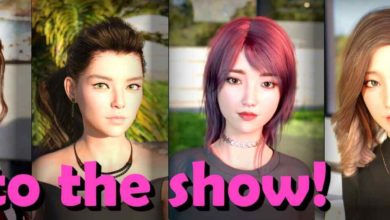 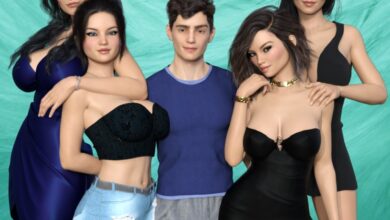