The Arson Betrayal puts you in the shoes of Leo Somerfort (or any name you want). You were abandoned by your parents, leaving you with only an apartment in Ablesmith City, and enough cash to pay the bills for a few months.
Since then you’ve been working at a café, hoping to save enough money to be able to go to college. But one fateful encounter plunges you in the middle of a conspiracy filled with lies, betrayal, and violence.

Every choice you make may be your last. Who will you trust? Will you make it out alive? 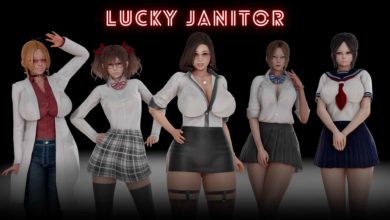 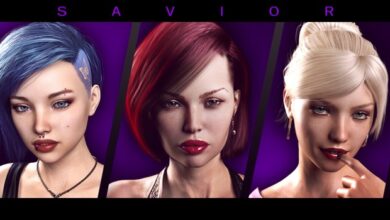 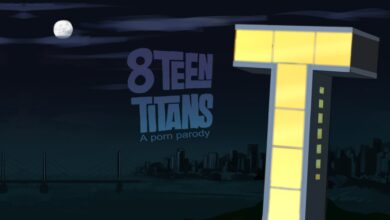 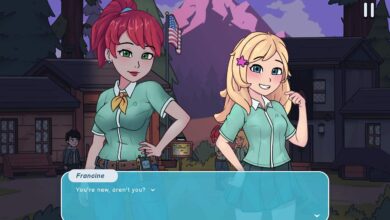