This is the Story of Anthony. He’s reach his brother in New Coral City and he try to get a life. At the begin of the game Anthony live in his brother’s house and will work in a pizzeria to get some money… but his dream is to become a Photographer a New Coral City is full of “wannabe Models”… so..

v1.5
A look under the skirt:
The story is complex and there are many important situations in this release. The storylines are coming together and some new dynamics that have been created will keep you entertained (or pissed off, depending on your paths).

I also did a huge amount of rerendering work. I practically re-rendered all the renders I had prepared for 1.5 Because the level of the renders I made with the new PC is too much better than the old ones.. And I also started rendering the old images and locations. In the next releases I’ll add from time to time also new sx scenes replacing the previous ones (I’m designing also the scenes in a different way, you’ll see, you’ll be happy).

Note: When offered this choice later in the game your end up with the following results:

If you’re pursuing the girls involved:

Adele: go with the Adele plan as it has the highest reset value for relationship and friend points. You may also want to try two saves – one where you have sex with Catherine, discuss Adele/Gary with her when offered later and tell Adele about it (biggest hit on Adele/Gary relatioship points) and another where you don’t
Catherine: go with the Catherine plan (she’s only interested in casual sex only)
Lara: go with the Lara plan (highest reset points for Lara & she splits with Gary anyway)
View Fan Guide Part 2
There are many ways of playing the game and it’s really a case of trial and error – I’ve restarted multiple paths over again! If you really want to know the impact of your choices use Notepad++ or something similar and dive down into the *.rpy file, looking for variables, searching multiple files with terms like “good +=” and “tatiannaconnor -=” for instance. Someone writing a walkthrough would likely have to do this anyway – and write a small book in the process. It depends if you want to see as much of the content as possible or just try different options. 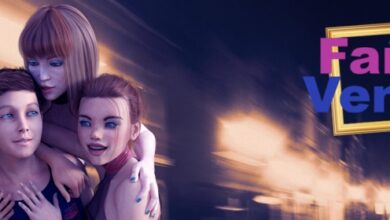 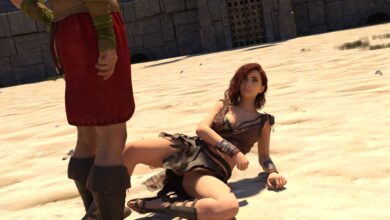 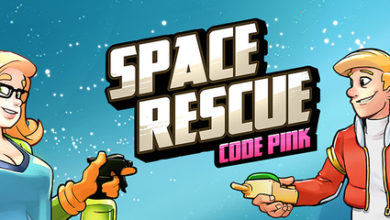