You’ll play a young boy suddenly trapped in a city ruled by voracious women where men are either enslaved or hidden in the shadows, will you be able to escape? Or will you end up like the rest of the males?

The game includes extreme scenes that can be properly hidden using the in-game filters. That content is currently pee, fart, scat, and gore.
Futa content is also avoidable.
​

V0.5.5:
Added Journal where you can access it from the main menu. This should prevent you to be in a situation where you don’t know what to do.
The world map has been reworked, turning it into a big city instead of a weirdly-shaped island.
The routes have been merged, making the story more linear.
Finished the class rooster with 3 new characters.
Added one extra secondary character (futa).
Extra “dirty” scene with the teacher if you don’t empty your plate while being her chair.
Fixed many previous bugs.
Scene selection and recollection room temporarily removed, as it’s being reworked. You can still skip the prologue. 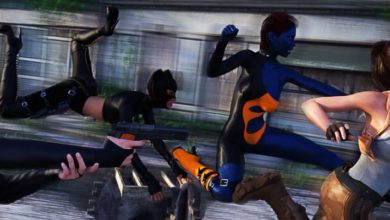 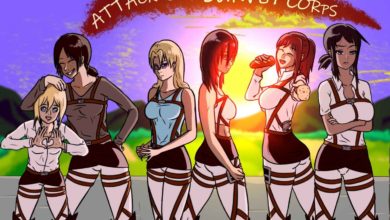 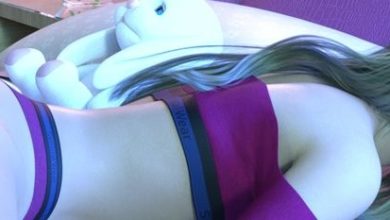 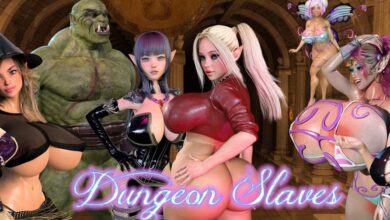