You play an 18 year old girl named May who has a mother, step-father, step-brother, and an older sister. She needs to get a job, attend college, and either become more corrupt or remain pure. Fortunately, you are in charge of her decisions.​

Changes:
– Replaced all up-skirt CG (6) at the general store for the 2nd outfit.
– Added Pierced CG variant for the sex stats screens.
– Slightly modified the breakfast event when the new event with her mother has been triggered. 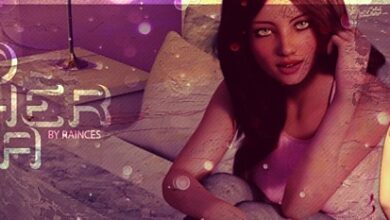 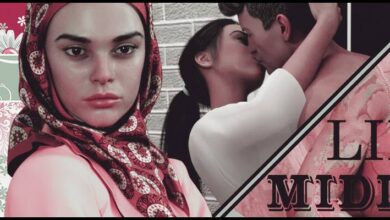 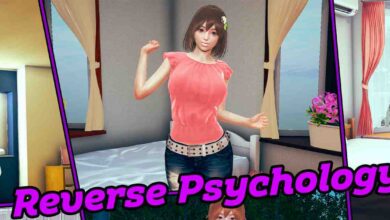 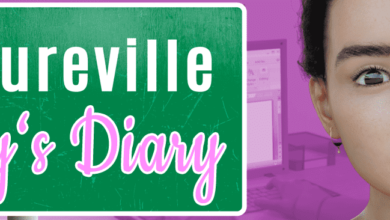