★ 620 Images
★ 59 Videos
★ 7 sex scenes
★ 1 NTR scene
★ Multiple paths: You will be able to choose the path of some characters at the beginning of the game and others as the story unfolds.
★ Multiple fantasies: You will not see a fantasy that you do not want to see according to the options you choose at the beginning of the game, you will never see it throughout the game, and no path will lead you to it.

The game system changed to episode system
Episode 1/2 Final Changelog:
✻ No new content, I fixed old versions, added new features, and made them stable.
✻ I switched from the patch system to the episode system, so now all versions will work stable.
✻ Fixed known issues
✻ I’ve added a language switch option in the preferences menu, so you’ll be able to switch there when new language packs become available.
✻ For the planned endings of episode 3, you will be able to rearrange the paths you chose at the beginning of episodes 2 and 3.
✻ A new credits video for all past and present supporters. Part 3 will have a new one too.
I’m working on Episode 3 and I don’t want it to be a rushed short work. Part 3 is going to be a big episode… 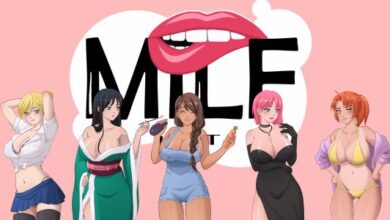 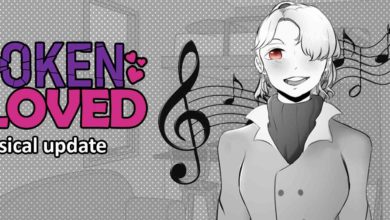 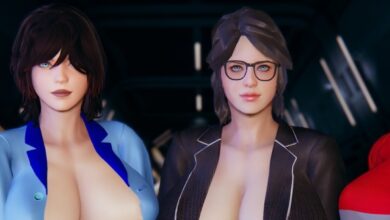 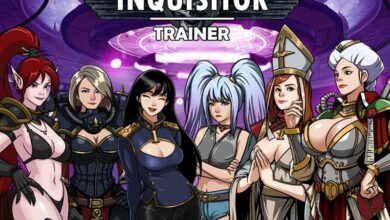