What will you do, with this chance as you wake up in a youthful body, thirty years in the past?
The choice is yours.​

v0.6.1
Bugfix
– Save game migration did not properly process persistent data
– Some quests were not properly translated
– Using the “M” key did not work when renaming main character on the initial name select (rename menu worked fine)

## Important information
– Due to the game name change, Android players will need to manually migrate their save files. Have installed both apps, and migrate the content of `Android/data/com.rngeusex.extralife/files/saves` and put it into `Android/data/com.rngeusex.goodbyeeternity/files/saves`
– Due to time constraints, the Russian translation of the game was not ready for the release and has been disabled. It will be available at a later date

– Corruption story for Yasuka (let her work as a hostess, and finish either of Asami’s paths)
– 5 new locations
– 9 new CGs
– 39 new CG variants
– 3 new animations
– 19 new animation variants (1:18 minutes)
– Trailer movie for the game that displays once at game startup, with an option to rewatch on the main menu
– Veteran start, that allows to start at the end of version 0.5.9 for Yasuka’s corruption storyline
– Added explanatory messages when choices are locked to reduce player’s confusion
– Sprites gallery is back!
– System to improve tracking of player’s progress for each character
– Character overall progress bar on Android quest UI

## Modifications
– Changed the game name to “Goodbye Eternity”
– Changed the save folder. Save migration is done automatically on PC/Mac
– Removed Steam specific elements from the game
– Changed some of the unlock hints in the galeries
– Changed Macumba’s MP3 quest so the player will be less confused
– Reworked all interactive screens to reduce resource usage
– Changed the hover and blinking effects of interactive elements
– Animations replay now offer a UI hiding option
– Changed the main menu
– Reworked the rename menu. It is now usable on Android
– Allowed for default character names to be translated for non-latin alphabet languages
– Removed some unused files from the game
– Removed some unused choices in Yasuka’s love storyline 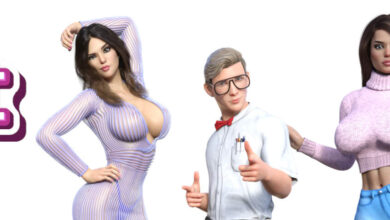 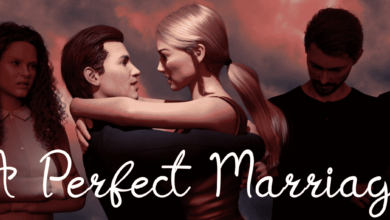 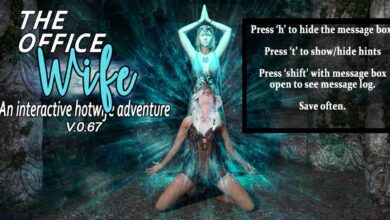 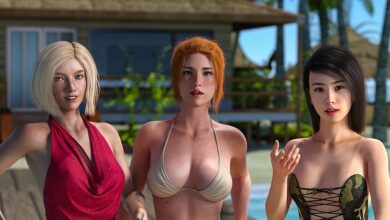