Krowly always wanted to learn magic, hunt for monster girls, and most
of all, get laid. Help guide Krowley in fulfilling his dreams!

Additional Info:
Press F5 to toggle full screen.
Press F6 to change window size.
Press W to show/hide Krowly’s picture.
Gay content can be turned off at the beginning of the game

1- Extract to desired location.
2- Click on “Game.exe” to start playing.

v0.359
Dreams. The sleeping event were remade. It was very complicated and messy, so I have to change it. It will allow me to more easy add things in the future, and will make it more easy to avoid bugs. This is mostly technical thing, but it needed to be done, and it took some time. Also I added “dreams” – oneliners that describes what Krowly was dreaming about. These are just for flavor. Some of them are normal, but some are generated by a script were added, so they might be a little strange (as the dreams often are)
Shaved pussy. An option in settings to set “hairy pussy” to less. For now it affects only Fina, making her pussy shaved. In the future it’s planned for Carla, Astra and Agnieszka. Maybe for goblins

You can freely choose which variant of a scene to watch every time without harming your save.

* Extract ‘Game.rgss3a’ using a tool like RPG Maker All Decrypter.
* Copy the extracted files back into the game folder
* Delete ‘Game.rgss3a’ (or back it up somewhere)
* Extract the ‘Data’ folder of my mod into the game folder and replace any existing files.
Note:To enter the gallery, access the scrolls on the table next to the training book in your home.
If you load a save in your home, leave first or it won’t work!
Report Broken Link 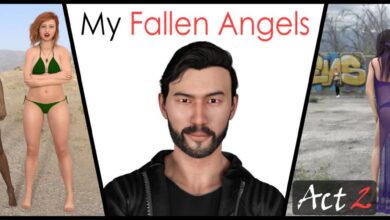 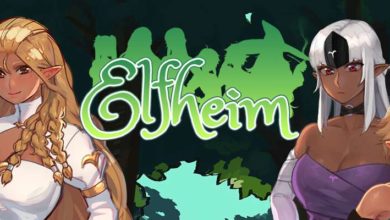 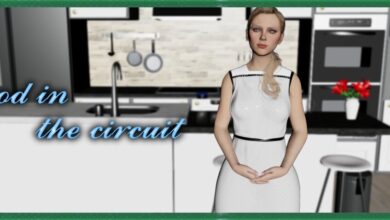