Third Crisis is an adult tactical-RPG that follows the adventurer and hero known as Vibe. After a mission gone wrong, she’s forced to adjust to her new way of life in the lust-ridden town of Carceburg. Whether she gives in to the bliss of submission or uses her sexual appeal to her advantage on the battlefield is all up to you! As you delve deeper into Carceburg’s mysteries, you’ll come to uncover the secrets surrounding the crisis that saw humanity defeated and enslaved by the sinister organization Peitho.​

v0.48.3
● Added new content to the abandoned Mansions underground area, finishing that storyline. This comes with 2 new Animated scenes, cutscenes and a new outfit.
● Added new animated scene when Jenna does not wear a badge and talks to a woodworker in the north of Carceburg.
● Added new animated scene when Jenna does not wear badge and talks to the guy sitting in the motel.
● Added Bride, Elf, and Pilot costumes for Jenna to the shop.
● Added Police, Goth and Military costumes for Jewel to the shop.
● Modified the scene of asking for free access to the showers. Now it’s accessible even if you already have access to the showers. Talk to Klaus after unlocking the showers and re-entering the motel.
● Modified the close button in the Peitho UI red to make it more obvious.
● Modified showering, sleeping, and using a bucket so they now reset Jenna’s expression override. This fixes an issue where Jenna is stuck in an expression override after starting the streetwhore route.
● Fixed Floria’s unreadable journal entry
● Fixed quest “Tracking the Tracker”, task “Investigate the Forest” never finishing if you push the grumpy man away
● Fixed Klaus mentioning a missing badge when first meeting him, even though he never gave it to you
● Fixed a number of journal entries disappearing when saving and loading
● Fixed Jenna saying she shouldn’t enter the dark alley during the day, when it’s nighttime and you’re wearing the guard outfit
● Fixed the streetwhore questline restarting when you’ve unlocked the underground lab and talked to the drug boss again
● Fixed a softlock when pushing out cum in the bar bathroom for the 2nd time.
● Fixed a missing part of the wall in the intro stronghold level.
● Fixed multiple typos in dialogue.
● Fixed the shower sex animation now playing in the gallery scenes menu.
● Fixed nipple piercings and black tape not showing up when opening the vibrosuit top.
● Fixed the bartending table number ui always showing #6 when using a machine translation. 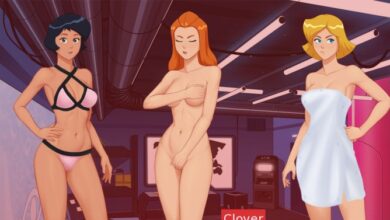 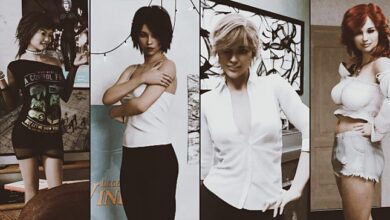 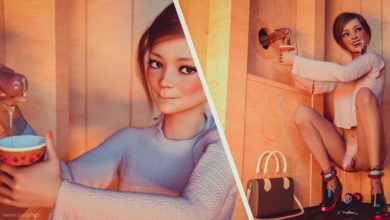 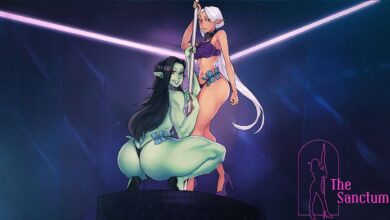