Did you ever watched that old Batman show where him and Robin were always about to die in a trap, and then in the next episode they managed to escape from an horrendous dead? Well… No More!! I always fantasized with the idea of the Villain actually winning, this is about that with the sexual element added to it. 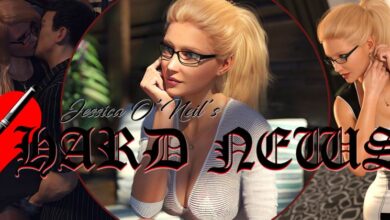 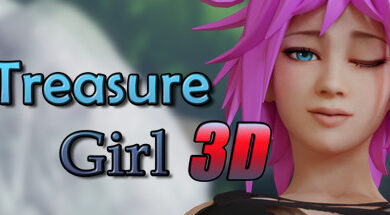 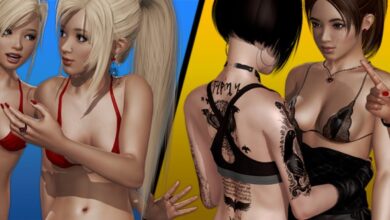 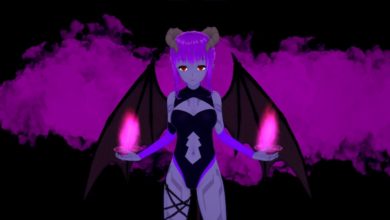