Alfred, a 55-year-old man who, after falling into depression, due to the death of his beloved wife, had to abandon his job as director of short films or commercials, and seriously risked death. Once recovered, his son Liam and his wife Emma decided that he could no longer be alone and forced him to move into their home. However, the relationship between Liam and Emma is not as idyllic as Alfred remembered. 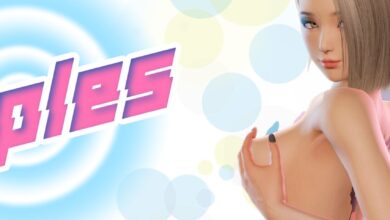 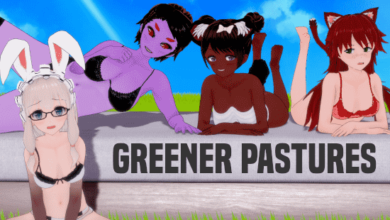 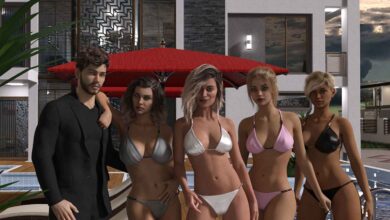