The touch of an incubus is said to lower the inhibitions of humans, emboldening them to freely act on their desires.
A young incubus is cut off from his father’s wealth until he proves himself to be worthy of his ancestors.
Panicked and ill-prepared, he screams “I’m your long lost son” when confronted by the first family he encounters in the human realm.​ 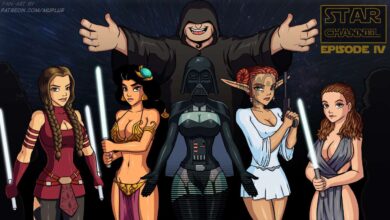 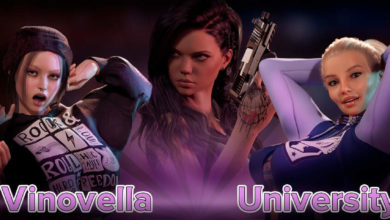 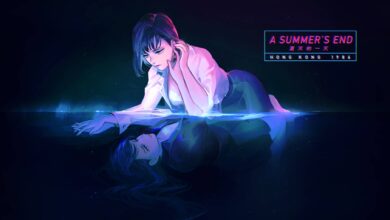