This is a game about a young guy (18yo) who is captured by some bad guys and is forced to work in a brothel. Play the game to find out what will happen to him and if he’ll become an obedient little slut ​

– Fuck-wall room event. A new punishment for MC where she is “fixed” under thick glass and immobilised so she can be used by visitors

– Getting visited by a weird client from MC’s past who wants to stay unrecognised by MC, but at the same time to have sex with her 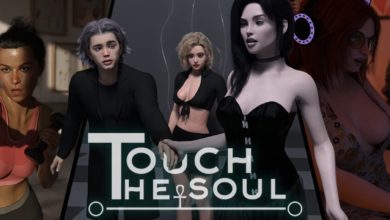 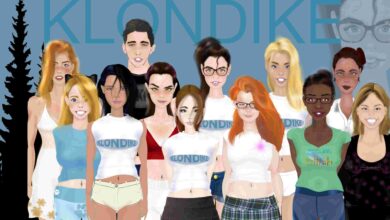 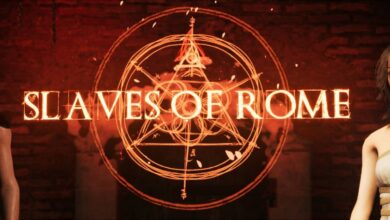 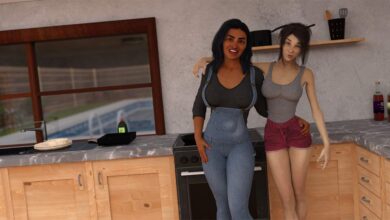