This VN tells Angelica’s story. She’s a housewife who’s been married ten years to Henry… but their relationship is no longer the same. Henry is working too much and they haven’t had sex for a long time. The main issue with this is that there’s a side of Angelica she’s never revealed to her husband. She has a psychiatric disorder, namely Nymphomania. She’s been struggling with this since she was a teenager, which caused her to experience many things before she was married, things she’s never told Henry about. One of those things is that although she currently has her condition under control, some people have the ability to trigger it, especially Aria and Mark. Aria is Angelica’s best friend. She’s one of the few people who knows about and has witnessed her disorder, the “real” Angelica. As for Mark, he’s Henry’s best friend who’s going through a divorce and “needs” a place to “lay low” for a while. The problem with that, is that Mark also knows about Angelica’s nymphomania. This is where we start the game. Will Angelica succumb to the temptation that both Aria and Mark present? Or will she succumb to her disorder? Her destiny lies in your hands.​

Installation:
1- Extract to the desired location.
2- Click on the “.exe” file to start playing.

0.3.1 – Full
changelog:
– Added link buttons to the Main Menu screen:
– Patreon page Button
– Slushe page Button
– Discord server Button
– Deviant Art page Button
– Converted Every Animation in the game to a Video File.
– 224 Aniamotion converted
The main reason behind this change is that crashes no longer occur on the Android platform while executing heavier animations.
– Added a new feature to the game.

Gallery:
– 5 new animations to serve as Gallery background.
– All sex scenes, except for the scenes in the intro, are now accessible through the gallery.
– Updated the Official Walkthrough.

Download
Features & How to install Mod?
Features:
In-game walkthrough that highlighted dialogue that gives points and leads to scenes.

Installation:
PC: Unzip the mod and put the folder named “game” from the mod in your “Angelica’s_Temptation_From_the_Beginning-0.3.0-part2-Patreon-pc” folder.

MAC: Unzip the mod -> Right-click your “Angelica’s Temptation From the Beginning – Patreon Edition.app ” app -> Click “Show Package Contents” -> Open the “Contents” then “Resources” folders -> Hold the Option key and drag the folder named “game” from the mod to the “autorun” folder -> Click merge 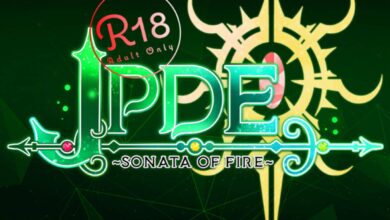 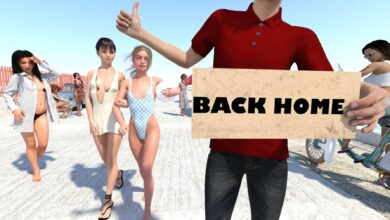 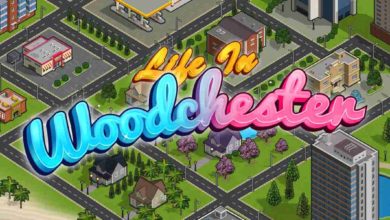 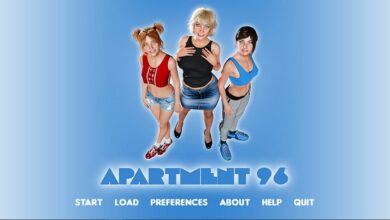